Paresthesia is a commonly experienced anxiety physical symptom. It is also quite interesting. The symptom exists in many different medical conditions and can take many different forms. The variation most often experienced by those who suffer from panic disorders can be quite disturbing.

The term, in broad medical use, refers to any abnormal nerve sensations. The feeling of being “on pins and needles,” for instance, is a case of Paresthesias. So is an unexplained burning sensation or a “prickly” feeling. Many different medical conditions can cause Paresthesias.

In many cases, such as in some cases of diabetes, the abnormal sensation can be traced back to a logical physical cause. For example, something in the body may be pressing up against a nerve or may be “convincing” it to send a message by some other means. As an anxiety physical symptom, paresthesias does not really have an identifiable physical cause.

Paresthesias, when applied to anxiety, usually refers to the feeling of having bugs, worms, or some other entity crawling over one’s body. The use of the term is not uniquely reserved to describe an anxiety physical symptom. In fact, it may be better known as a common symptom experienced by those suffering withdrawal from drug use. Paresthesias is also associated with delirium tremors and other side effects of withdrawal from drugs such as cocaine and heroin. The addict’s experience is probably the version of the symptom that most closely matches what is experienced by those with panic disorders. The feeling of being invaded is quite real and borders on being hallucinatory in extreme cases.

READ ALL ABOUT  Primal Stress

Among those who suffer from the anxiety physical symptom of Paresthesias, the feeling of having something on one’s person is not just a gnawing sense that something is not quite right. It can be a very convincing sensation of being covered with moving ants. Obviously, the discomfort and horror associated with this feeling is tremendous. One’s reaction to the disturbing feeling, understandably, is an even greater sense of fear and foreboding, which only strengthens the power of the panic attack. That makes this anxiety physical symptom part of a vicious cycle. 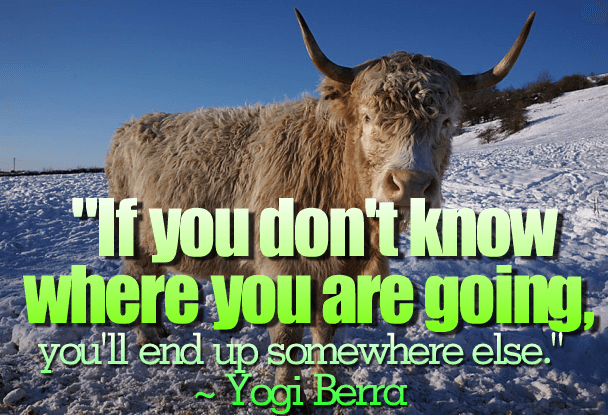 If you have ever experienced that “crawling” sensation while experiencing an episode of panic, you may have a diagnosable panic disorder. Symptoms like Paresthesias should not be taken lightly and should be interpreted as possible evidence of a legitimate mental health problem. If you experience this anxiety physical symptom, you should immediately consult with a medical professional. Various plans of action can stave off panic attacks, or lessen their intensity. Modern psychiatric health offers options ranging from therapy to the use of prescription medications to help those experiencing anxiety disorders.

One does not have to live with Paresthesias of the other symptoms of attacks. Panic disorders are treatable, and one can find successful means to avoid the terror associated with them, as well as this very frightening and uncomfortable anxiety physical symptom.

Social anxiety disorder goes beyond occasional nervousness. Chicago Tribune. Worry about reacting in ways that you know are out of proportion to the situation or being afraid that others will notice that you look anxious. The anxiety you feel may cause physical signs and symptoms of nervousness and fear. and more.…

READ ALL ABOUT  Is Surgery Abroad for You?

Telegraph.co.uk. Anxiety a very modern malaise. Telegraph.co.uk. In panic attacks these reflexes are triggered despite an apparent lack of external threat causing a response in the sympathetic nervous system with intense physical symptoms including tunnel vision hyperventilation and racing palpitations. and more.…